Would you like to submit a new brand or agency  to our directory?

Would you like to browse the brands or agencies in our directory? 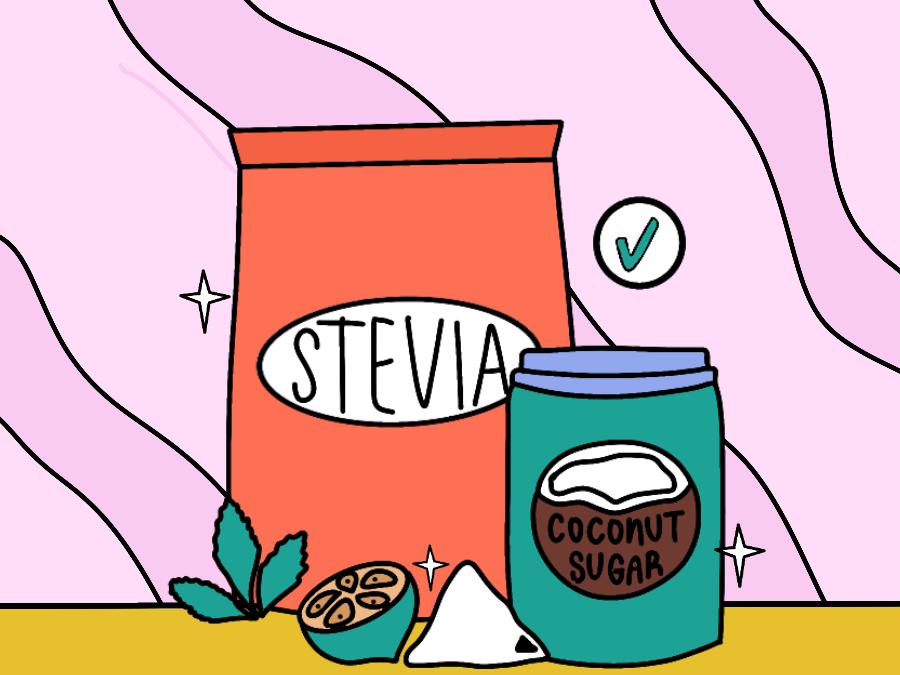 “May we transform our unskillful states of mind, and learn to eat in moderation.” - Thich Nhat Hanh

“People have made a virtue of moderation in order to limit the ambition of great men, and to console mediocre people for their limited fortune, and their limited merit.” - La Rochefoucauld, Maxim 308

There are two fundamental views on moderation - either it’s the only way forward, or it doesn’t work at all. It doesn’t quite matter what the context is: exercise, consumption of food or alcohol or drugs, work, sex, politics or play, you can easily find cautionary voices warning of the perils of excess. With equal frequency and potency, but perhaps less dogmatism, and less directness, there’s a discourse about moderation’s inadequacy. Few people argue explicitly for indulgence, but the advocates of modern temperance and abstinence impugn moderation obliquely. No matter the domain, asceticism doesn’t just oppose excess: the implication of any zero tolerance policy is that moderation won’t work on a permanent basis.

Remarkable, isn’t it, that a discussion of the middle path pushes people toward extreme views? When people shrug and utter the tiresome self-reflective maxim “everything in moderation, including moderation” they point to this paradox. So what gives? Why can’t we have moderate views on moderation? Why can’t moderation have a moment?

Perhaps the gulf between our wants and needs is the root cause. We crave variety and stimulation and dopamine and we want it all, all the time. But we probably don’t need constant, relentless, intense stimulation. We’re stuck with a vestige from harsh evolutionary conditions in which, we can only presume, survival depended on predilections for locating and loving calories and nutrients. One of the best sources of calories is sugar, and it has a very, very bad name today. For good reason, very high sugar diets are maligned for their savage health consequences. But instead of moderation, the diet-industrial complex preaches a lot of abstinence. But because we still crave sweetness, a veritable bonanza of sugar alternatives has ensued. The holy grail of substitutes is to sweeten without any calories, but the only downside is that they simply don’t taste good, and nowhere is the experience worse than in ready-to-drink beverages. Even if you consider sugar a drug, and food and beverage companies pushers, are you really OK drinking nasty-tasting substitutes? Let’s take a look at a few of the most popular.

🥸Xylitol - it kills dogs. This alone should disqualify it. It has a chemical aftertaste and though it’s sweet, the sweet burns too fast. It’s like a cherry bomb with a faulty fuse.

☘️Stevia - thought it comes from a real, green plant leaf, it tastes artificial. Surprisingly it seems to be the sweetener of choice in “gut healthy” sodays, though it actually causes digestive problems? According to recent scientific research, “Stevia is generally considered safe; however, emerging scientific evidence has implicated the agent in gut microbial imbalance.”

🍈Monk Fruit - feels like it’s newer on the scene. It has a pious name, conjuring up safe images of monasteries in the hills. But what’s it taste like? Tinny, sour, and indistinguishable from stevia in some contexts. It’s less offensive in healthy snacks. In liquids its distinctively acrid aftertaste is very detectable.

😕Allulose - this one may be about to break through - so what the heck is it? According to allulose.org it’s also called “psicose” and occurs in nature but in rare quantities. It’s almost as sweet as sugar but an order of magnitude fewer calories. Note: it’s still not approved for use in food in the EU or Australia.

With so many fake-tasting options, one has to wonder: could a moderate amount of the real thing be an appropriate compromise? Is the pendulum swinging back to basics, and away from phony tricks? Mirth Seltzer unabashedly contains real, organic cane sugar. But not a lot of it. Just 4 grams. The thesis is that a little bit of the real thing goes a long way. If you've been accustomed to drinking something sweet your whole life, chances are you’ve had trouble finding satisfaction in zero calorie bubbles like LaCroix and its clones. When abnegation fails and imitation flops, moderation deserves a second look. 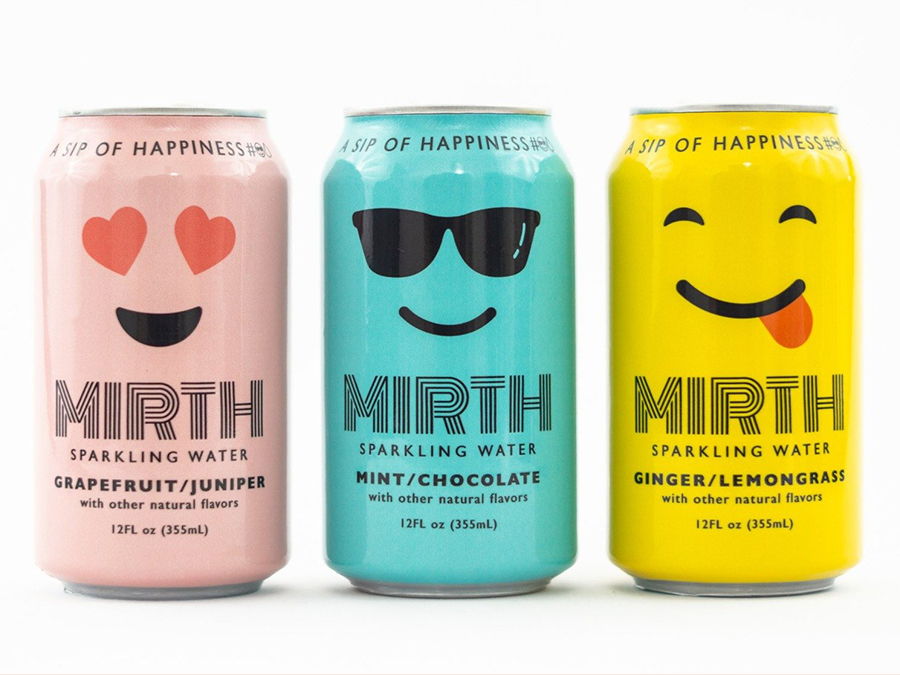