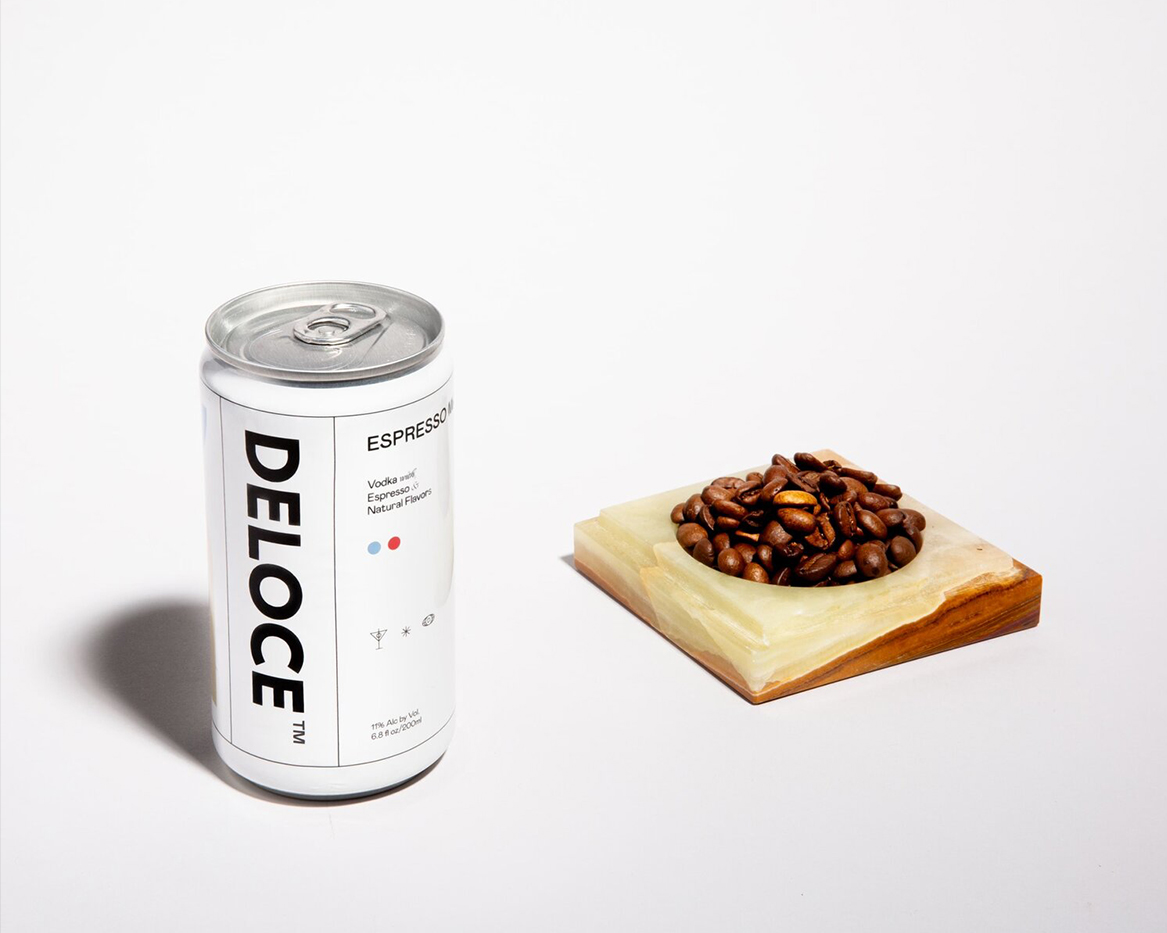 Your parents’ generation thought coffee was only for the morning, but they’re wrong.

Ready-to-drink (RTD) hard coffee AKA an alcohol base mixed with cold brew, coffee extract, sugar, and other trendy ingredients is having a serious moment.

The popularity of RTD hard coffee is due to a variety of factors, notably the thriving coffee culture and growth of the RTD cocktail market.

It seems like every day there is a new RTD cocktail brand popping up, but this growth didn’t happen overnight. Matt Sanger, the CEO & cofounder of award-winning RTD cocktail company Curatif, reminds us that this has been a long-time in the making as the early 2000s marked the beginning of the “global cocktail renaissance.”

Sanger describes the global cocktail renaissance as a shift in consumer behavior to drinking less but drinking better and consuming more cocktails in the home.

Mwanza Lumumba, Brand Director at Kahlúa, shares a similar sentiment, “Within the RTD category as a whole we are seeing tremendous growth as consumers look for more sophisticated prepared cocktail serves at both home and the bar.”

Lumumba’s statement also shines a light on why Molson Coors, the brewing company that owns brands like Miller Lite and Blue Moon, decided to discontinue 100 SKUS and eliminate 11 economy brands in an effort to make its US portfolio more premium and invest in alternative beverages and high-quality RTD cocktails (FoodDive).

But how does coffee tie into all of this?

Sam Madani, founder of hard-coffee brand BOMANI, says, “Hard Coffee products have grown exponentially because people love both coffee and alcohol. One can of BOMANI is the caffeine equivalent of a ½ cup of coffee and it’s 5.7% ABV (slightly more than a beer).”

According to Sean Zoka, the founder of RTD cocktail brand DELOCE, “At the time we founded DELOCE, hard coffee was growing by 11,000% YoY.”

It’s not just emerging alcohol brands that are investing in hard coffee. This past May PBR and Entenmann’s teamed up to launch a hard-coffee and donut package. In July 2020, Kahlúa launched a Nitro Cold Brew (4.5% ABV made with coffee liqueur and rum) and a Kahlúa Espresso Style Martini RTD, which has become one of the brand’s most popular offerings according to Lumumba.

The resurgence of espresso martinis has been well documented, and while some may believe it’s another form of 90’s nostalgia creeping into today’s culture, alcohol brands disagree.

Matt Sanger points out that the espresso martini is one of the most popular cocktails in the world: Difford’s Guide lists it at no. 3, Drinks International ranks it at no. 6 ( moved up 21 spots in 4 years).

Furthermore, the R&D process for an RTD hard coffee cocktail, like the espresso martini, can take years.

Matt Sanger of Curatif says,”It took us over 2 years to get our R&D right — we use real coffee and no preservatives in our Espresso Martini. A lot of long days and late nights went into creating a proprietary coffee brewing method, and getting the formulation right so that our Espresso Martini does everything it should; it tastes like real coffee (because it is), it has a perfectly silky crema, and is an elegant masterclass in balance.”

Curatif’s meticulous attention to its Espresso martini formula paid off: it won the Double Gold and Gold at the 2020 SIP Awards and Silver at the San Francisco World Spirits Competition.

Sean Zoka of DELOCE said it took them an entire year and 50+ iterations before they brought the DELOCE Espresso Martini to market.

Sean Zoka tells us that many people use DELOCE espresso martini as their ‘skinny espresso martini’ or as a base for their cocktail and add extra coffee liqueur and vodka.

Sam Madani of BOMANI shares, “One of our goals when creating BOMANI was to offer a blank canvas — a beverage that was ready-to-drink and ready-to-customize. Numerous bars and restaurants around the country that use BOMANI as the base to their coffee cocktails because it saves time & gets rid of the need to brew espresso.” BOMANI’s website also features a recipe page with 100+ cocktail recipes that anyone can whip up at home.

Matt Sanger mentions that CURATIF is experimenting with rum, whisk(e)y, and a tiki style coffee cocktail in its innovation pipeline.

The RTD hard coffee market is just getting started and will continue to grow as people search for new, exciting, high-quality beverages.

If you’re a cool CPG company, say hi 👋 at hello@firstlook.vc or follow us on twitter at @FirstLookvc 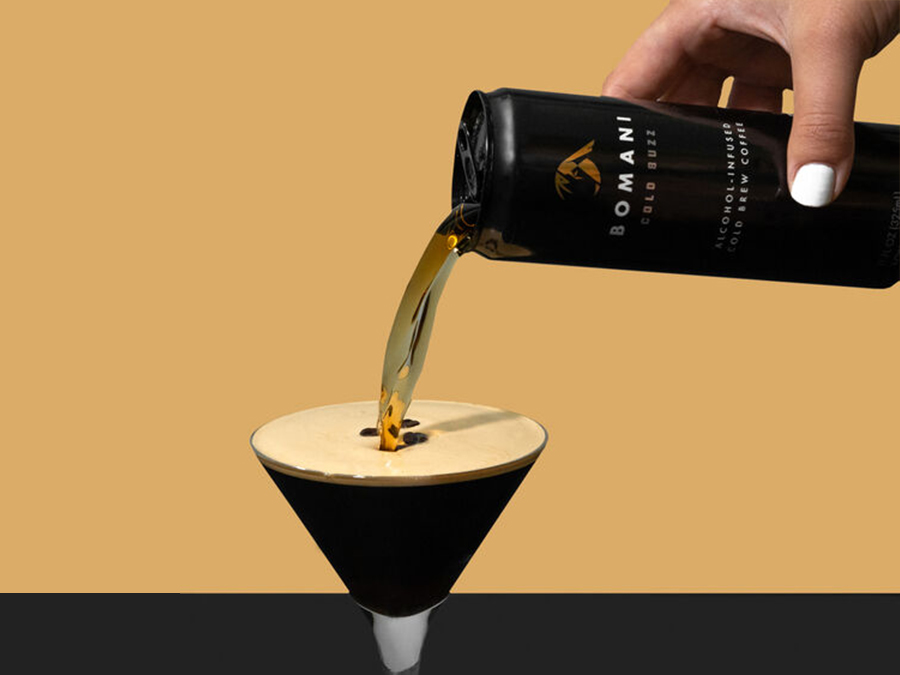