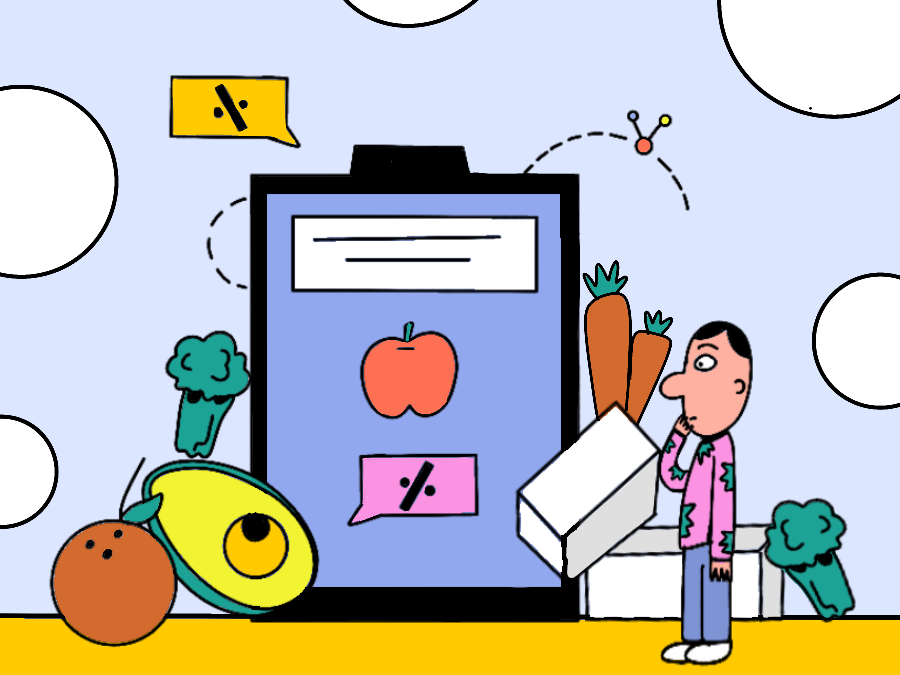 You’ve probably heard a lot about plant-based foods lately - nut milk, chickenless chicken, kelp burgers… but most people don’t know much, if anything at all about these alternatives. Actually, the first time I heard about these substitutes, I’m pretty sure my reaction was “Forget about that. If I want meat, I’ll eat ‘real meat’”. It’s crazy to even think about the growth this industry has seen recently – plant-based products have taken the world by storm, with the vegan food market expected to be worth $31.4 billion by 2026.

Now that I am a vegetarian who did not, in fact, stick with my previous statement, I’ve asked myself – what actually goes into these products? I have been devouring the same vegan chicken tenders from a restaurant for the better part of a year now, without ever questioning what goes into my mouth.

I found out that the chicken that I have been consuming copious amounts of is in fact made of soy, wheat, and pea protein – ingredients which are found in a lot of plant-based products! Although many meat eaters may argue against plant-derived proteins, they actually have one thing which animal proteins completely lack: fiber. Fiber aids digestion, promotes a healthy gut microbiome, and is accompanied by a much lower risk of cardiovascular disease. So yes, that ‘fake’ burger is as healthy as it sounds. Speaking of ‘fake’ meats, one innovative brand to check out is Akua: burgers made out of kelp!

Although we are all initially wondering what on earth kelp burgers could possibly taste like, co-founder Courtney Boyd Myers has answered our burning questions: “Kelp tastes like if you combined swiss chard and linguine and added a powerful punch of ocean-flavor! It has a strong, hard to describe umami taste profile, which is one of the reasons it's great in meat-substitute products.” Multiplying its goodness, kelp also provides us with superfood-like benefits while costing the environment very little. “Kelp, like kale and other leafy vegetables, is low in calories and rich in essential vitamins and minerals. Kelp is specifically high in: Vitamin A and K, as well as minerals including Iodine, Iron, Folate, Calcium, Magnesium and Zinc.” All this with the added benefit of large amounts of iodine and antioxidants - which boost the body’s metabolism and protect cardiovascular health respectively. And yes, they also do help protect the environment by replacing “the most unsustainable way to grow food (factory farming) with one of the most sustainable ways to grow food - ocean farming”.

Does all this mean you should stop eating meat completely? Well, ideally yes. But not even I can deny that sometimes cravings for a nice, juicy steak get the best of me… But studies have found that red meats (such as beef or pork) have more saturated fats which can raise blood cholesterol and increase risk of heart disease. Chicken, on the other hand? Objectively the tastiest one out there and better for both you and the environment, given that producing beef uses up to 10 times more resources than needed to produce chicken. If we’re comparing environmental costs though, where do plant-based products stand? While all of them are much greener than their animal counterparts, some are worse than others! Take almond milk for example – it takes 371L of water to produce 1L of milk… yikes. Soy milk? Only 27.8L. Still better than dairy, which uses a whopping 628L, though.

So, hopefully, if you’re a clueless vegetarian like me, this will leave you knowing a little more about what goes into your mystery burger - and make it a lot more enticing than it sounds! 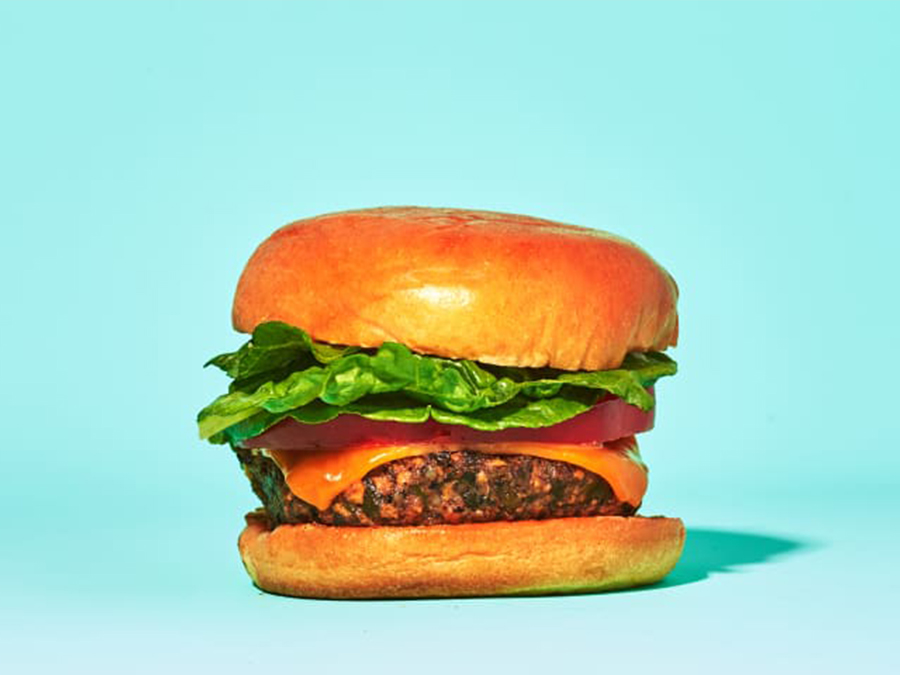